Dublin is a growing suburb as the Bridge Street District development becomes a walkable urban center, and is attracting empty-nesters and young workers alike. Dublin receives national attention for the PGA Tour Memorial Tournament at Dublin's Muirfield Village Golf Course, which was designed by Jack Nicklaus. Dublin is also home to several leading companies including Wendy's and Cardinal Health. Award winning schools, a Community Recreation Center, more than 800 acres of parks, and free outdoor concerts in Scioto Park are some of the attractions to this vibrant community. The Dublin Arts Council created the Art in Public Places program which is Ohio's only ongoing public art program and consists of unique sculptures located throughout Dublin. Many of the original buildings in the Historical District are recorded on the National Register of Historic Places. Something for everyone!

After the arrival of the Sells family from Huntingdon, Pennsylvania in 1808, the village of Dublin officially began to take shape. John Sells brought his family to the region and started building the village along with his partner, John Shields, who named Dublin after his birthplace in Dublin, Ireland. The town was considered quite small until the construction of Interstate 270, which brought a population boom. Home to major corporate headquarters like Wendy’s International and the growth of Muirfield Village Golf Club, Dublin began attracting many affluent citizens very quickly. Dublin was officially declared a city in 1987, after reaching a population of 5,000 residents. 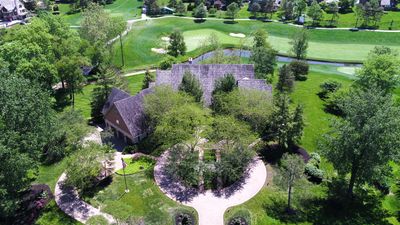 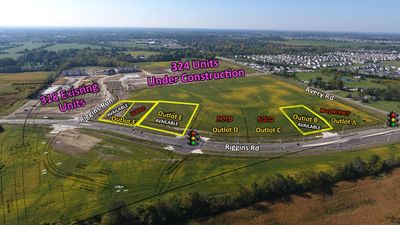 Find a Home in Dublin

Please remove some of the selected filters.
1 2 3 … 20
IDX information provided courtesy of the Columbus Board of Realtors MLS. IDX information is provided exclusively for consumers' personal, non-commercial use, and it may not be used for any purpose other than to identify prospective properties consumers may be interested in purchasing. The data is deemed reliable but is not guaranteed accurate by the MLS. Updated: 14th June, 2021 1:58 AM