Worthington’s town square is called the Village Green and is the heart of Worthington for festivals, farmers markets, and concerts. Many of the homes and the downtown Olde Worthington shops are colonial New England design and have maintained the charm and welcoming style. Worthington is also home to Rush Creek, a Frank Lloyd Wright inspired enclave of modern ranches. Residents of this community enjoy award-winning schools, two public libraries, and several parks. Come explore what Worthington has to offer!

Founded by a group of prospective settlers known as the Scioto Company, the Worthington area was bought from Dr. Jonas Stanbery and his partner, Jonathan Dayton. In 1803, the village was named after Thomas Worthington, one of Ohio's first two senators. Worthington was divided into 160 city lots with a 5-acre public green in the center of the village. During the 1820s to the Civil War, Worthington experienced a time of slow growth. In 1826, what is now known as U.S. Route 23 was created to connect the center of the state to Lake Erie, and in 1866, the Bishop House was converted into the Worthington Inn. This along with the creation of the first Worthington High School along State Route 161 attracted many people to the little town. 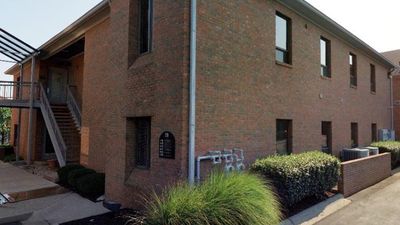 Find a Home in Worthington

Please remove some of the selected filters.
1 2 3 … 5
IDX information provided courtesy of the Columbus Board of Realtors MLS. IDX information is provided exclusively for consumers' personal, non-commercial use, and it may not be used for any purpose other than to identify prospective properties consumers may be interested in purchasing. The data is deemed reliable but is not guaranteed accurate by the MLS. Updated: 12th May, 2021 8:37 PM